Tenerife is known worldwide for its carnival. Next to Rio de Janeiro, the Carnival of Tenerife is one of the most magical you can visit. During your holidays in Tenerife, you might want to take advantage of the incredible opportunity to get to know them.

Tenerife is an island known for the enviable climate you can find all year round, but also for having one of the most special carnivals on the planet. Some of the most visited carnivals in Spain are held in Cadiz, Las Palmas de Gran Canaria, Galicia and Tenerife Carnivals. On the other hand, at world level, they also have an important prestige that you will not want to miss, it is your opportunity to live a unique experience during your holidays in Tenerife!

Carnival 2019 in Tenerife will take place between the 1st and 10th of March. So, if you are lucky enough to have booked a holiday at Villa Mandi Golf Resort, but still don’t know what to disguise yourself as, today we bring you some ideas to triumph at Tenerife Carnival, as one fact you should bear in mind is to always be in disguise. 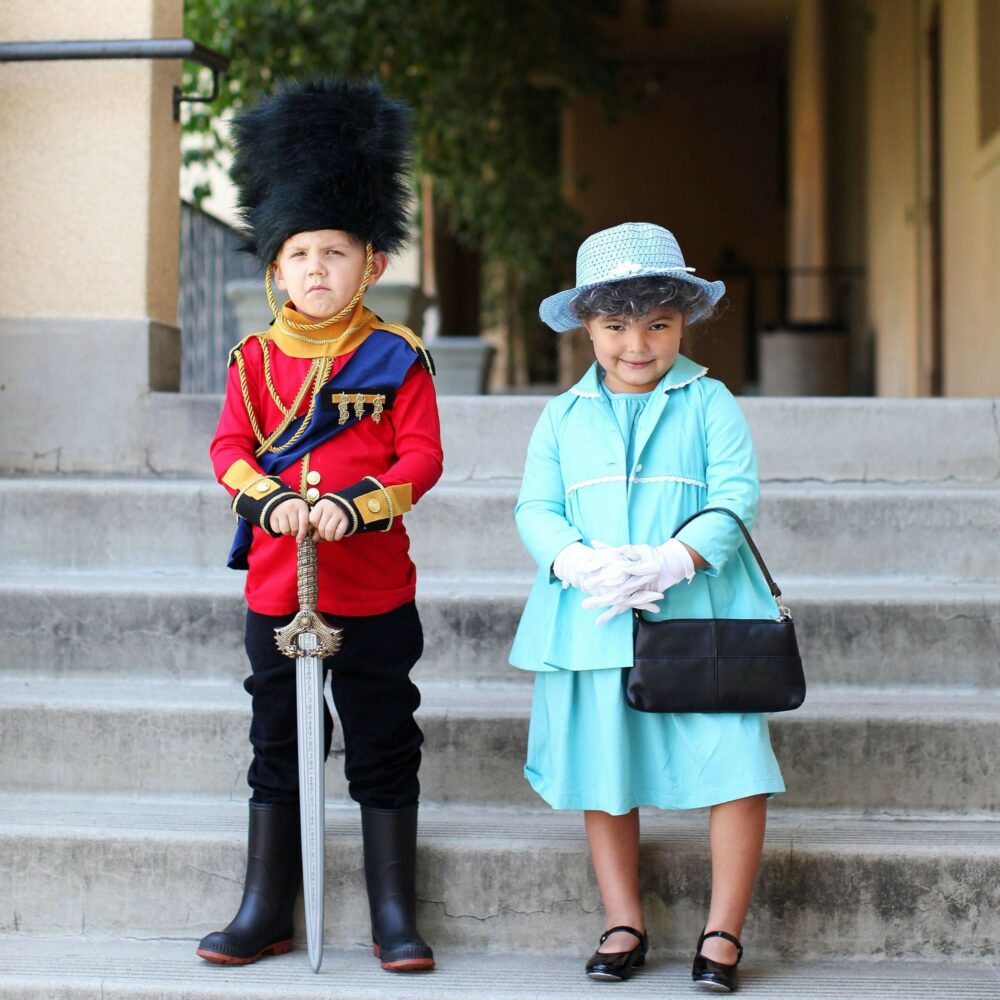 If you want to shine for the originality of your disguise, we recommend you to personify some of the current characters. If you like movies, series, sports or politics, it’s easy! Representing an acquaintance always attracts people’s attention and makes originality your badge. Some years, in the streets of the carnivals of Tenerife, we have even been able to see the Queen of England and her royal guards. 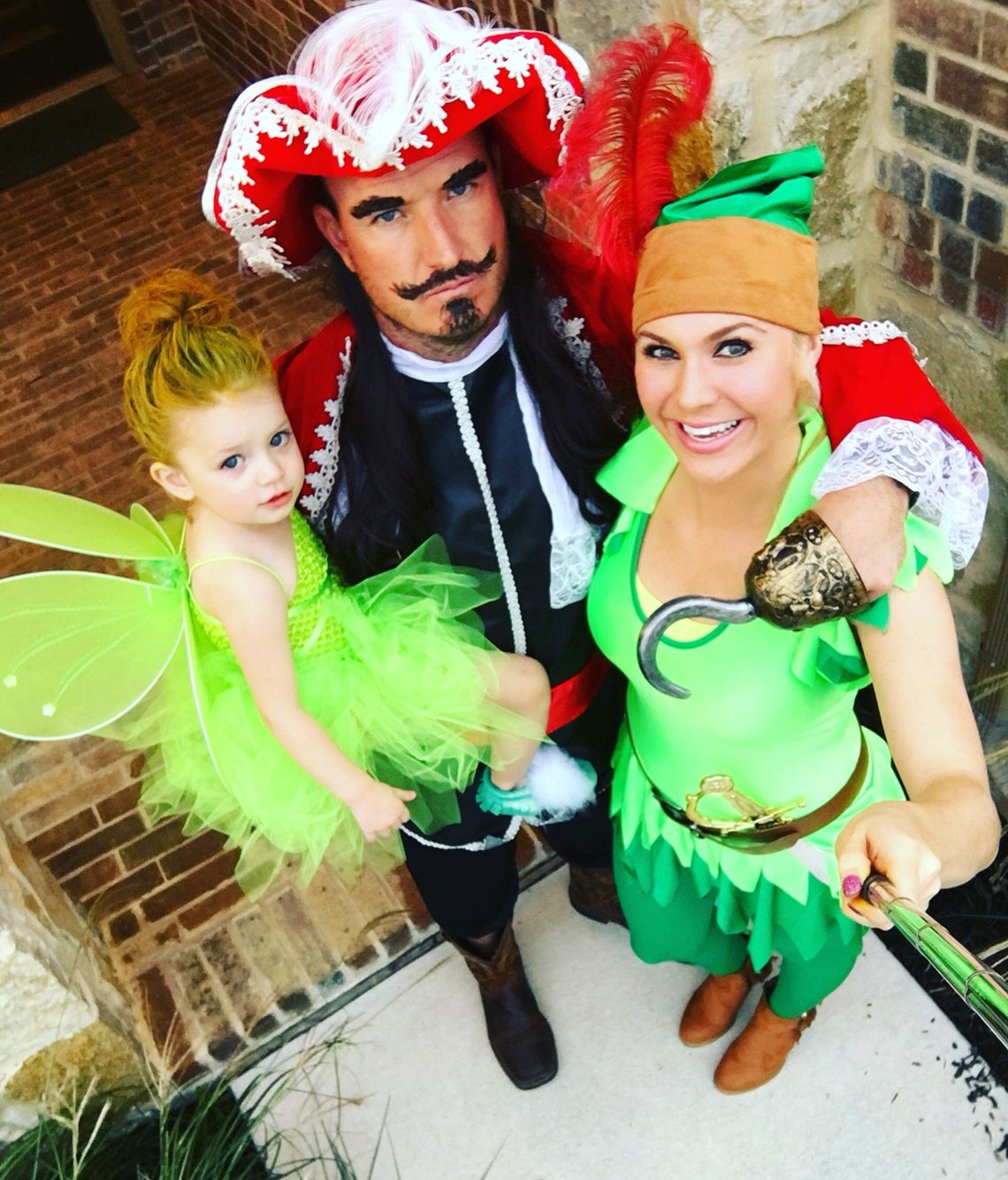 Another idea you might want to consider is the possibility of finding a costume that involves the whole family. There are many children’s characters that have several main characters, and you will surely reach an agreement so that each one personifies one of them. Children’s films, drawings they see at home after school or some of the classics that can amuse the grown-ups and whose hobby your children share. The important thing is to make your family holidays memorable! 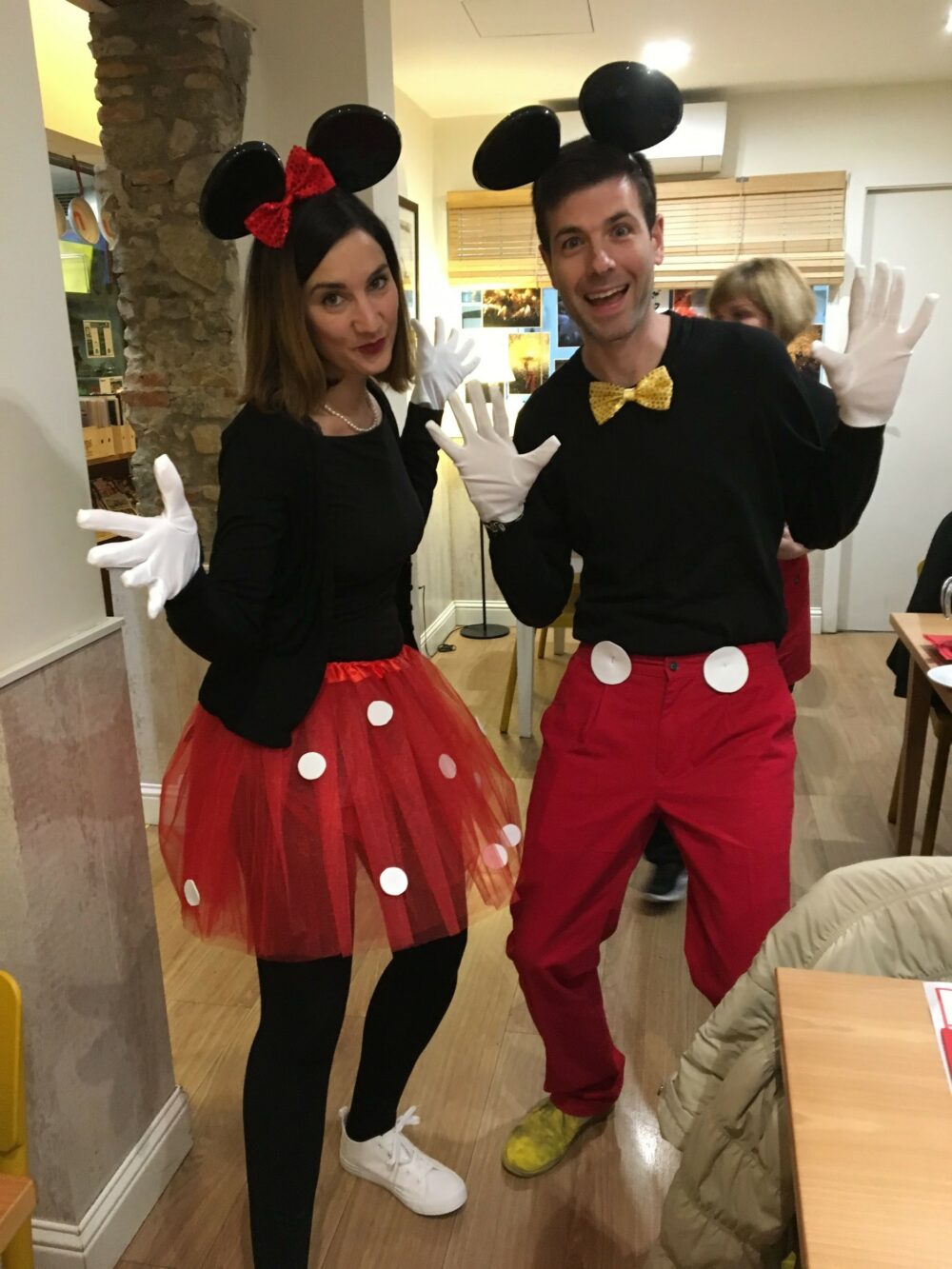 If, on the other hand, you have decided to spend a holiday as a couple to visit the Carnival of Tenerife. Surely you will also find original costumes to enjoy a fun time in the streets of Santa Cruz, where the soul of these festivals is concentrated. From historical lovers like Romeo and Juliet, Han Solo and Princess Leia, Epi and Blas, Harry Potter and Ginny Weasley… Imagination has no limits!

Every year, the carnivals of Tenerife have a different theme. Specifically, Carnival 2019 is about the “bottom of the sea”. The Carnival of Tenerife will fill the streets of the capital with rhythm and colour during the day and night. Perhaps you would like to join in this celebration with a fantasy that is related to the bottom of the sea, as the inhabitants of Tenerife like to do. A diving suit, a fish costume, a mermaid costume… Surely you can think of a lot of things you can find at the bottom of the sea!

Finally, you might want to be a little more conservative and bring some of the more classic costumes to Tenerife’s Carnivals. We know that sometimes the space in your suitcase can be a handicap to bring to your holidays a highly elaborate costume but, sure you’ll have just as much fun! It is important to remember that there are many people who decide to celebrate the carnival of Tenerife, you should not drink alcohol if you decide to go by car to the carnival and, if you decide to go by public transport, there are a lot of connections during the Carnival. If you have any questions during your stay at our hotel, you can count on our team to help you enjoy the best carnival in the world.